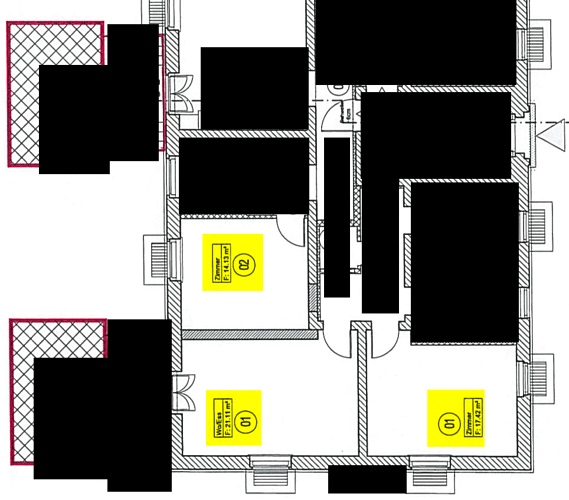 Xerox scanners/photocopiers randomly alter numbers in scanned documents Please see the „condensed time line“ section (the next one) for a time line of how the Xerox saga unfolded. It for example depicts that I did not push the thing to the public...

“Without a fuss, this may cause scenarios like:
Incorrect invoices
Construction plans with incorrect numbers (as will be shown later in the article) even though they look right
Other incorrect construction plans, for example for bridges (danger of life may be the result!)
Incorrect metering of medicine, even worse, I think.”

If RMS had a grave he would be rolling in it

rms rolling in his bed

The next time you scan a document, you may need to check that all the t's are crossed, the i's are dotted, and that all the numbers add up. A glitch recently discovered in two of Xerox's WorkCentre machines has been changing numbers on scanned...