Come back when you’re a little bit… 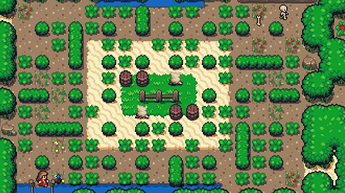 Not to be a narc but is this legal? I always assumed there were some barricades to releasing software for sunset consoles. Will Big-Phillips come knockin’ on my door for selling a game on their console without their consent? I’ve always liked the idea of treating all platforms as viable choices for releasing something on. I understand spending time and money to release titles for consoles nobody has doesn’t make business sense, but I’m surprised how it virtually never happens.

I’m not a lawyer and this isn’t legal advice. You can talk to a lawyer if you’re still a BG student for free if you paid the semester fee.

It depends on the technical facts, and the rules of your jurisdiction.

However if you don’t circumvent any “Digital Locks” (Because the DCMA is wonderful legislation with no flaws) and didn’t sign a contract with Phillips that includes any stipulations to the contrary (IE: To get a dev kit), I don’t see what they can do about it.

An interesting area lies in homebrew for early Nin and Seg systems. Some of their systems used trademark law instead of technical DRM to shutdown large scale commercial production of unlicensed games. Basically the console would do a checksum of a graphic on a cartridge (In the case of the original Game Boy), or look for the string “SEGA” in a specific memory location (In the case of the Genesis III). However Sega’s measure at least was defeated in court. It’s unclear to me if the modern DCMA would overturn this. 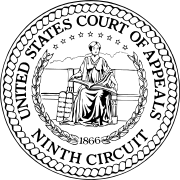 Sega Enterprises Ltd. v. Accolade, Inc., 977 F.2d 1510 (9th Cir. 1992), is a case in which the United States Court of Appeals for the Ninth Circuit applied American intellectual property law to the reverse engineering of computer software. Stemming from the publishing of several Sega Genesis games by video game publisher Accolade, which had disassembled Genesis software in order to publish games without being licensed by Sega, the case involved several overlapping issues, including the scope o...

Of course, commercial homebrew happens for the Game Boy anyway. Here’s a 2022 release. 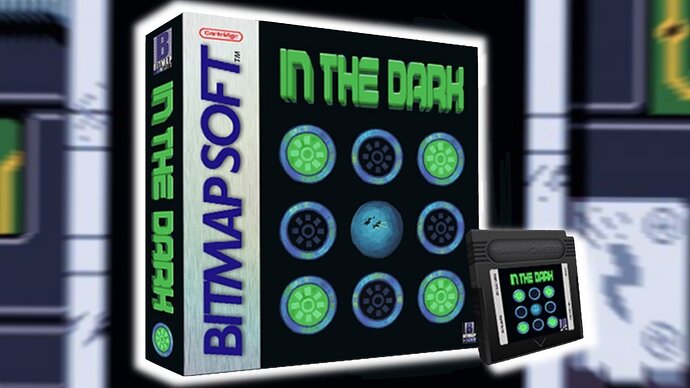 None of the above matters if you get permission of course. Nin’ was licencing physical production of new Wii U and original Wii games as recently as 2020. 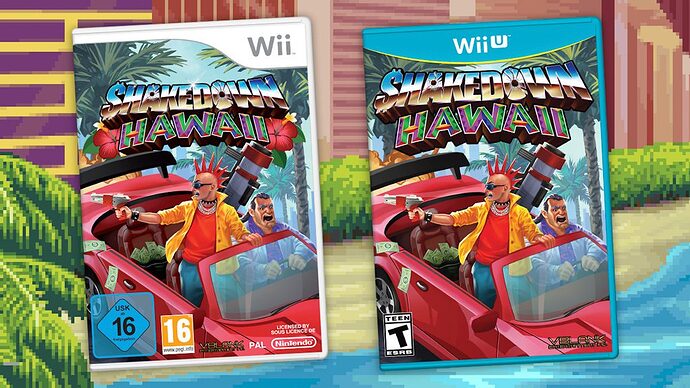 Shakedown: Hawaii is getting a physical Wii and Wii U release in 2020

Vblank isn’t screwing around I admire the heck out of Vblank Entertainment’s passion for porting games to outdated platforms. We...

The Sega Dreamcast occasionally gets new commercial homebrew as well.

Hucast Games has just announced that they will be releasing two mystery-adventure games for the beloved SEGA Dreamcast. Elansar is a point & click adventure game that asks players to unlock the mystery of the island through various puzzles and...

Some call this year a “Golden Age” for commercial homebrew. 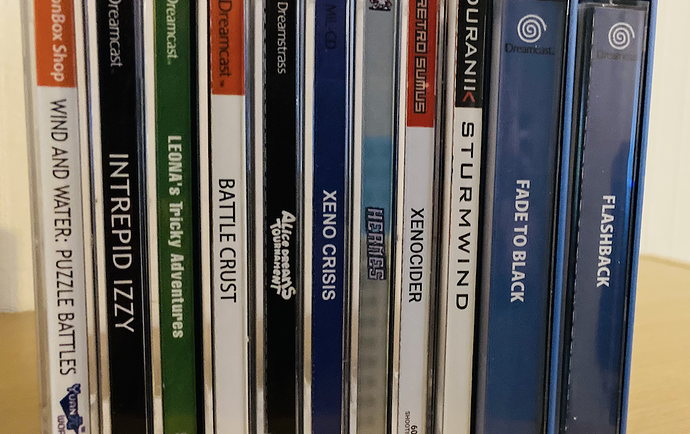 We love to feature guest articles here at the Junkyard, and are always keen to hear from readers who would like to submit something for publ...